Councillor Polglase received the Medal of the Order of Australia Medal (OAM) for service to local government and to the community of Tweed.

“Cr Polglase has been a hard-working councillor in the Tweed for many years and before that, in the Murray Shire in South Australia,” Mr Green said.

“In addition to his time-consuming local government commitments, Cr Polglase has found the time to become involved with many community and sporting groups as well as being president of the Tweed Chamber of Commerce and Industry and an active Rotarian for many years.

Cr Polglase was first elected to Tweed Shire Council in 1991, following seven years at the former Murray Shire (now Murray River Council). He was Mayor of Tweed in 2001 through to 2005 and
again in 2009.

Councillor Polglase is currently overseas however he has previously commented on why he has dedicated himself to local government and his community.

“Community and family are everything. When you live in a local area you fight for that area,” Cr Polglase OAM said.

“My job as a Councillor is to care about the future of Tweed Shire, to help ensure Council has a sustainable balance of good business, social and environmental outcomes. We also need to
demonstrate strong financial management.”

In 2010, Cr Polglase was honoured by the NSW Government, receiving an Outstanding Service Award to NSW Local Government.

Allan James Parker of Tweed Heads South was another Tweed resident to be recognised in the Queens’ Birthday 2019 Honours List, receiving an OAM for service to business, particularly to dispute resolution. 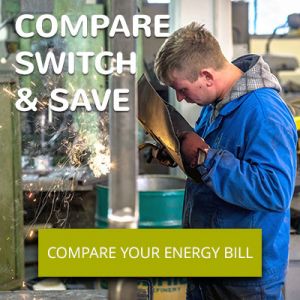