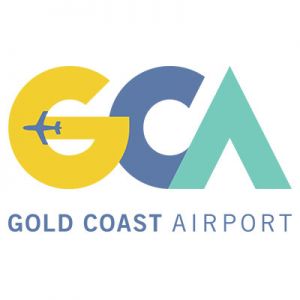 Gold Coast Airport is a gateway to northern New South Wales, the Gold Coast and Southeast Queensland. Welcoming more than 6.6 million passengers through its gates each year and straddling the Queensland and NSW border, GCA is the second largest airport in both states.

The airport is on the move, with passenger numbers expected to swell to 16.6 million annually by 2037. A southern terminal expansion is being built on the NSW side of the border, doubling the size of the existing facility, as part of the $370 million Project LIFT development.

An airport hotel is being developed at Gold Coast Airport, supporting the NSW and Queensland tourism sectors, and offering residents on both sides of the border accommodation options for those early morning and late night flights.

The NSW Government has identified Gold Coast Airport as a global gateway and key facilitator for tourism in the Northern Rivers – the airport delivers a $64 million economic impact annually to NSW and more than 400 NSW residents have jobs linked to the airport precinct. Almost one million visitors come through Gold Coast Airport each year on their way to holiday in NSW. The airport precinct is home to NSW-based Southern Cross University (SCU), and Gold Coast Airport and SCU are working together on a masterplan for the growing campus. Airport owner, Queensland Airports Limited, also has significant landholdings in Tweed earmarked for development, including at Wollemi Place and Border Park.