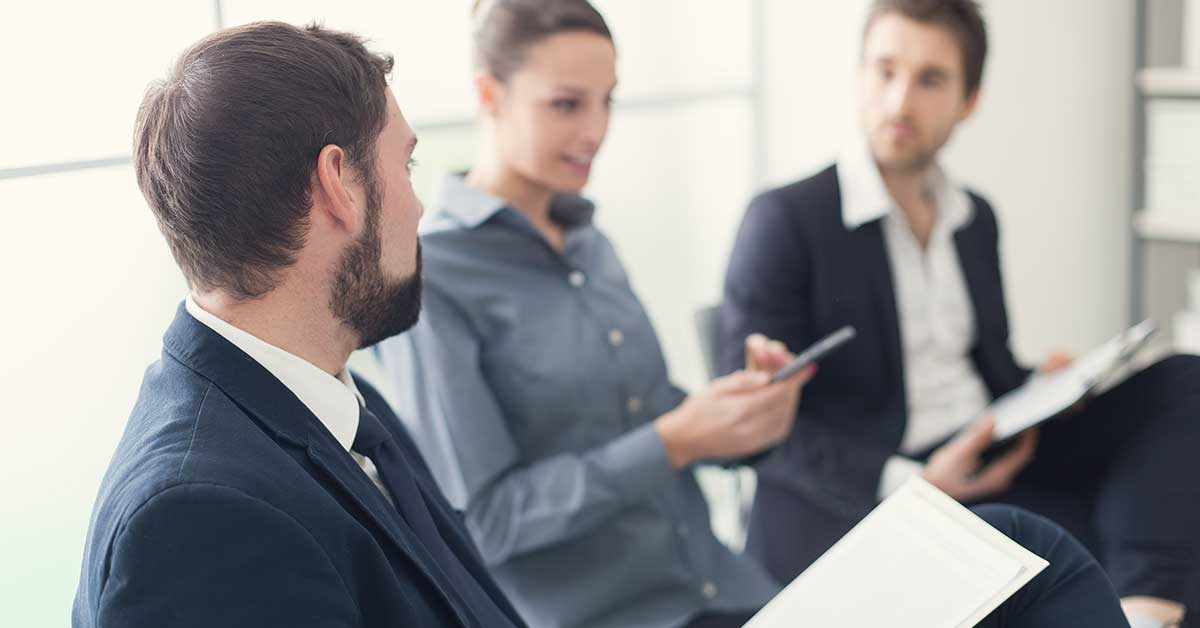 TO CONDUCT THE FOLLOWING BUSINESS:

Nominations are hereby called for the following positions:

Nomination for membership of the Executive Committee must be on the appropriate form, signed by one financial member of the Association and nominee must also be a current financial member.

Members may vote by proxy, but such voting must be on the proper form (attached) and deposited with the Secretary no later than 24 hours before the starting time of the meeting.

Note: No member may hold more than three proxies.